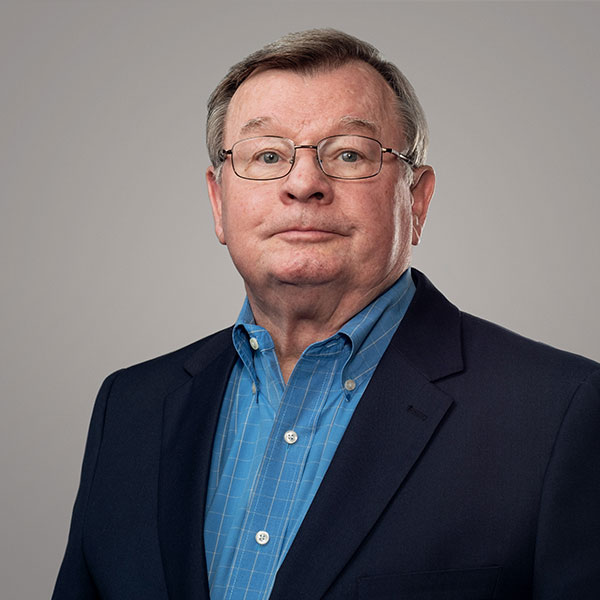 Mr. Allen's practice at Blanchard Walker involves natural resources and energy law, including title examination, contracts, unitization, and oil and gas litigation. He received his B.S. degree (finance) in 1971 and J.D. in 1974 from Louisiana State University in Baton Rouge, Louisiana, where he was a member of Kappa Sigma, Phi Kappa Phi, and the Louisiana Law Review. Mr. Allen was admitted to practice in 1974 and joined Blanchard Walker that year. He is a member of the American, Louisiana (Mineral Law Section Chairman, 1998-99) and Shreveport (President, Young Lawyers Section, 1983-84) Bar Associations and the Louisiana Association of Defense Counsel (Director, 2010-2012). Additionally, he has served as a Member of the Louisiana State University Mineral Law Institute Advisory Council (1997-2021), the House of Delegates of the Louisiana State Bar Association (1998-99) and the Ark-La-Tex Association of Petroleum Landmen (Director of Education, 1999-2003). Mr. Allen is a Director of the firm and may be reached at (318) 934-0217.