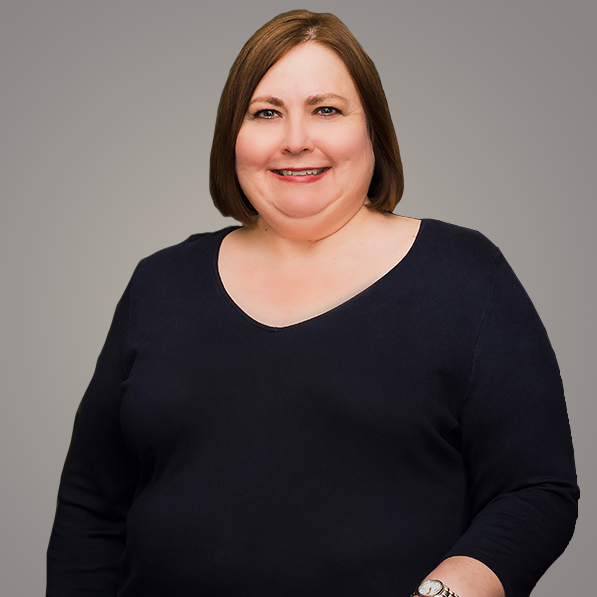 Ms. Williams joined Blanchard Walker in 1998 and practices in all areas, with an emphasis in litigation, including appellate matters. She received her undergraduate degree in sociology from Duke University in Durham, North Carolina in 1990 and her law degree from Louisiana State University in Baton Rouge, Louisiana in 1993. In addition to the state courts of Louisiana, Ms. Williams is admitted to practice before the United States Court of Appeals for the Fifth Circuit and United States District Court for the Eastern, Middle and Western District of Louisiana. She is a member of the Louisiana State and Shreveport Bar Associations. She is a Master in the Harry V. Booth and Judge Henry A. Politz American Inns of Court and serves as Secretary for the Shreveport Bar Foundation. Ms. Williams may be reached at (318) 934-0274 or at swilliams@bwor.com.