Scott Wolf has been invited to join the CLM 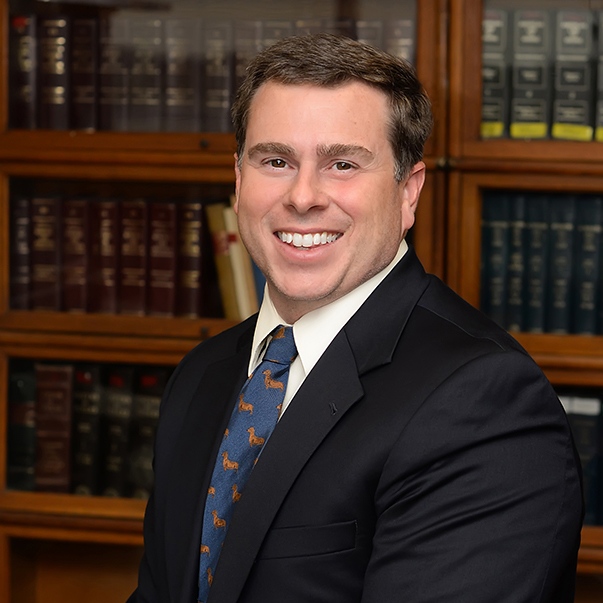 May 11, 2017- Blanchard, Walker, O’Quin & Roberts is pleased to announce that Scott has been invited to join the prestigious CLM. The CLM is the largest professional association in the insurance industry with a membership of more than 35,000 professionals in the claims resolution and litigation management industries. Founded in 2007, the CLM membership benefits from our networking events, continuing education programs, and a wide variety of industry resources.

Selected attorneys and law firms are extended membership by invitation only based on nominations from CLM Fellows.

Mr. Wolf has been with Blanchard, Walker, O’Quin & Roberts since 2004 and became a Director in 2012. Prior to joining the firm, Mr. Wolf served as a law clerk to Judge Charles Peatross of the Louisiana Second Circuit Court of Appeal. His practice involves assistance in all practice areas, with an emphasis in Business and Commercial Litigation; Banking Litigation; Foreclosures; Collections; Contract Review; Insurance Defense; Premises Liability; Business Torts; Products Liability; Intellectual Property Litigation; and, Appellate Practice.

Mr. Wolf was admitted to practice law in Louisiana in 2002, Texas and Nevada in 2003, and Arizona in 2004. He is also admitted to practice before the United States Court of Appeals for the Fifth Circuit, United States District Courts for the Western, Middle and Eastern Districts of Louisiana and the Eastern, Northern and Southern Districts of Texas. He is a member of the Louisiana, Texas, Nevada, Arizona, American and Shreveport Bar Associations.

Blanchard Walker is a full-service business law firm, offering services in most areas of civil law. The firm is known for its expertise in the oil and gas, banking, real estate, estate planning and probate areas as well as many other areas of litigation. Offices are conveniently located in Shreveport and Bossier City. For more information about the law firm, please visit the website at www.bwor.com or call Sara Patronella, Business Development Specialist at 318-221-6858.