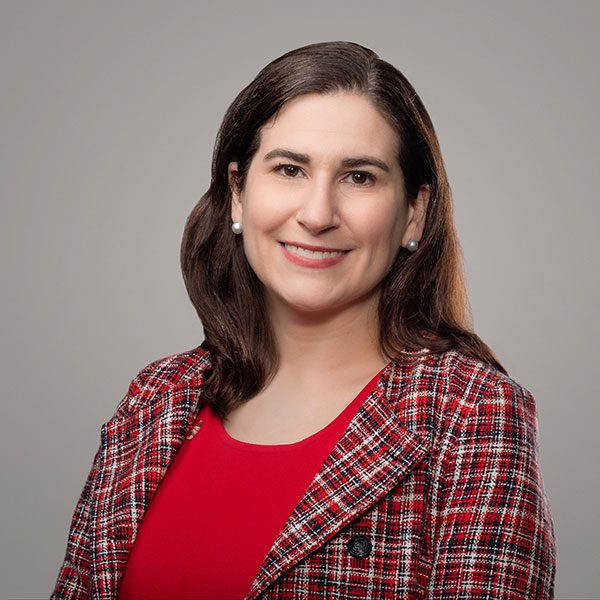 Ms. Radford’s practice primarily involves taxation, estate planning, successions, and business and commercial transactions. She earned a Bachelor of Arts degree in economics and business administration (cum laude) from Rhodes College in Memphis Tennessee in 2008 and a Master of Science in accounting from the University of Virginia in 2009. Ms. Radford earned a J.D. and a Graduate Diploma in comparative law from Louisiana State University’s Paul M. Hebert Law Center in 2012 (cum laude). At LSU-in Baton Rouge Louisiana, she received the Judge Alvin B. Rubin Scholarship, a Faculty Merit Scholarship, and was a four-time recipient of Chancellor’s List honors. In addition, she received CALI awards for the highest grade in Estate Planning, The Legal Profession, Louisiana Civil Procedure II, Matrimonial Regimes, Successions and Donations, Tax Policy and Procedure Seminar, and Trusts and Fiduciary Administration. Ms. Radford competed as a member of LSU’s National Tax Moot Court Team for two years and was co-president of the Tax Club. Subsequent to her studies at LSU, Ms. Radford earned a Master of Laws in Taxation from the University of Florida. While at UF, she received Book Awards for the highest grade in Civil Tax Procedure and Estate Planning. Ms. Radford has provided continuing education to a variety of professionals, having presented at seminars organized by LSU Continuing Legal Education, the Louisiana State Paralegal Association, and the Society of Certified Public Accountants. She was admitted to the Louisiana State Bar in 2013 and joined Blanchard Walker the same year. She is a member of the American, Louisiana State, and Shreveport Bar Associations, the Women’s Section of the Shreveport Bar Association, the Harry V. Booth and Judge Henry A. Politz American Inn of Court, the Tax and Estate Planning Council of Shreveport and the Junior League of Shreveport-Bossier, Inc. She is an Associate of the firm and may be reached at (318) 934-0208.