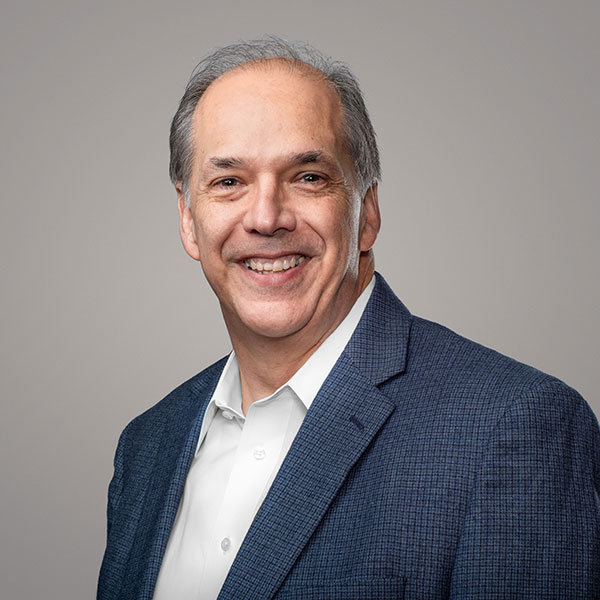 Mr. Riddick is a Director and serves as President of the firm. His practice is primarily in oil and gas business transactions, and 20 percent of Mr. Riddick's practice is devoted to litigation. Mr. Riddick is a member of the Louisiana Mineral Law Institute Advisory Council and has been recognized by Best Lawyers in America® for his expertise in Oil & Gas Law and Energy Law. He previously served as Chief Operating Officer of Tensas Delta Exploration Company. Mr. Riddick received his B.S. in chemical engineering from Louisiana State University (LSU) in Baton Rouge, Louisiana in 1980 and his J.D. from the Paul M. Hebert Law Center at LSU in 1984. At the Law Center, he was a member of Order of the Coif and Moot Court Board. He was admitted to the Louisiana State Bar in 1984 and is admitted to practice before the United States District Courts for the Western District, Middle District and Eastern District of Louisiana; United States Fifth Circuit Court of Appeals; United States Tenth Circuit Court of Appeals; United States Court of Appeals District of Columbia Circuit. Mr. Riddick is a Director of the firm and may be reached at (318) 934-0264.