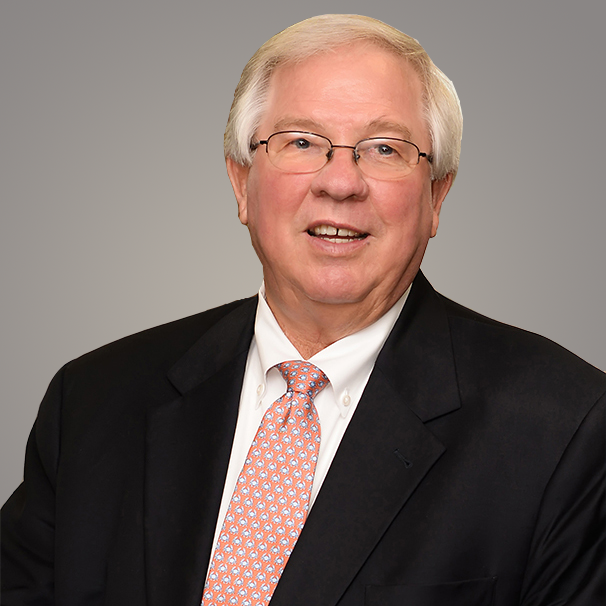 Mr. Pierson has been in practice for more than 40 years and is Of Counsel to Blanchard Walker. His practice primarily involves taxation, estate planning and administration, and employee benefits matters. He received his undergraduate and law degrees from Louisiana State University in Baton Rouge, Louisiana, where he was a member of the Louisiana Law Review. Mr. Pierson was admitted to practice in 1972 and joined Blanchard Walker that year. He practiced with the firm until 2003, at which time he went to serve Regions Bank as Senior Vice President and Trust Officer, rejoining Blanchard Walker as Of Counsel in 2013. In addition to the state courts of Louisiana, he is admitted to practice before the United States Supreme Court, the United States Court of Appeals for the Fifth Circuit, the United States District Court for the Western District of Louisiana and the United States Tax Court. He is a non-practicing Certified Public Accountant and is a Fellow of the American College of Trust and Estate Counsel. Mr. Pierson has served as President of the Young Lawyers Section of the Shreveport Bar Association and as a member of the Louisiana Law Institute's Trust Code Revision Committee. He also has served on the Boards of the Hal Sutton Foundation and Goodwill Industries of Northwest Louisiana. Mr. Pierson may be reached at (318) 934-0202.