Gloria’s Ranch: A Return to the Lender Liability Days? 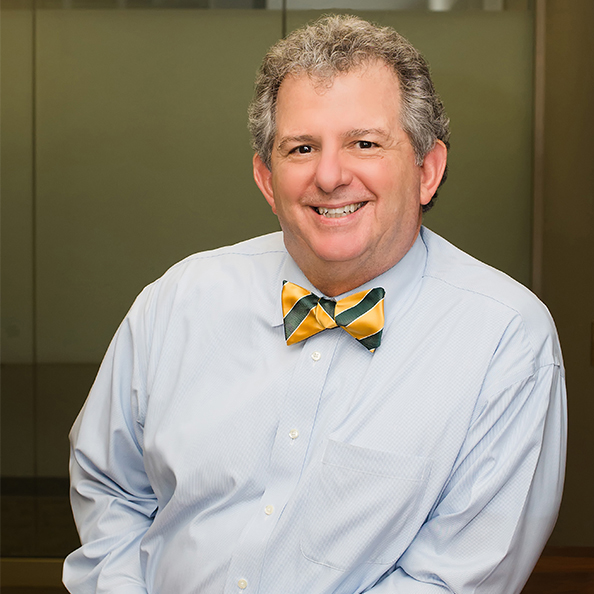 On June 2, 2017, the Louisiana Court of Appeal for the Second Circuit rendered a decision in Gloria’s Ranch, LLC v. Tauren Exploration, Inc., which should cause serious concern for lenders to oil and gas lessees. It held a lender (Wells Fargo) liable with its borrower, a mineral lessee for significant damages (over $23 million) for failure to release a mineral lease in which Wells Fargo held no working interest. The factors the court considered in imposing solidary liability (liability for the entirety of the debt with other debtors) on the lender is cause for concern in light of provisions of sophisticated lending instruments.

The lessor made a demand on all the interest owners in the lease, as well as Wells Fargo, for a release. Neither Cubic nor Wells Fargo complied with the demand. The lessor sued Cubic and Wells Fargo (and others) for damages for failure to release the lease. The significant damage item was the lost opportunity to lease the land to another. The original lease occurred in 2004, and the demand for release happened during the Haynesville Shale boom so that the court assessed damages at $18,000.00 per acre for over 1,390 acres.

The Court of Appeal apparently was persuaded by the elements of control that Wells Fargo had the right to exercise with respect to Cubic. It specifically mentioned the “bundle of rights” that was part of the credit facility. Of particular concern to lenders is the fact that in most commercial loans, provisions about the approval of certain operations, the provision of quarterly and annual financial statements, and other reports of sales and production, are common provisions. In addition, most loan agreements restrict the borrower’s ability to transfer or release collateral without the lender’s consent.

The panel clearly recognized that it was stretching existing law, and it attempted to limit the effect of its decision, stating, “We note this case is highly fact-intensive and should not be construed as governing other cases that may follow unless the same facts exist.”

The court’s statement is cold comfort to lenders. Similar facts likely will exist not only in oil and gas credit agreements but also in other commercial loan transactions. What is the tipping point for the “bundle of rights” that could result in lender liability? How is a lender to predict what it ought to do in terms of changing its loan documents to avoid liability to the third party?

In a real sense, this case actually represents a worse development for lenders than the lender liability cases of the late 1980’s and early 1990’s. In those cases, the lenders primarily were being held liable to their borrowers. This case holds a lender liable to a third party with its borrower.

Imagine the dilemma that Wells Fargo was in. If it executed a release, and it turned out that the lease had not expired, its borrower, with whom the lender has a contractual relationship, might complain that the lender had damaged its ability to argue that the lease was still in effect. If it failed to release, then it faces liability to the third party. There may be no safe course of action for the lender under these circumstances.

Two things are worthy of note. First, Blanchard Walker had no role in this suit, and these comments are from an objective observer who represents lenders in commercial loan transactions, not a representative of any party. Second, the parties almost certainly will seek a rehearing from the Second Circuit, and likely some party will seek discretionary review from the Louisiana Supreme Court. This is a case to watch. It may very well be a case in which the Louisiana Banker’s Association should seek to file an amicus curiae brief with the court.