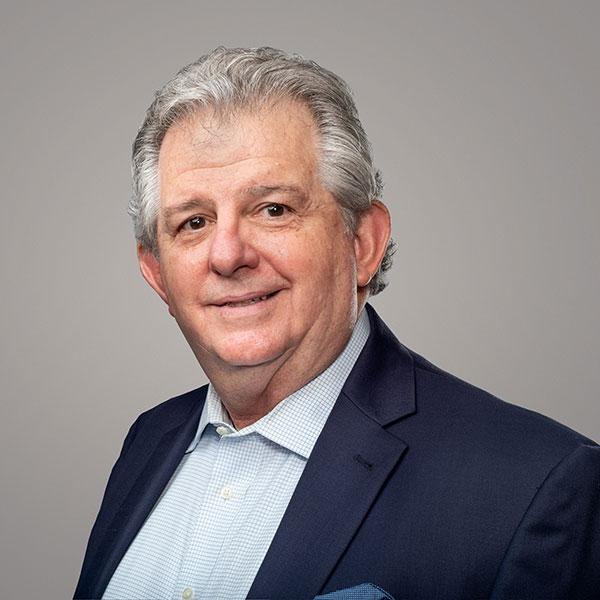 Mr. Arceneaux has been in practice for over 40 years. He has run the gamut of the law practice experience — from United States District Court law clerk to associate at a large Houston-based law firm (Vinson & Elkins) to small partnership practice to in-house counsel to solo practice. His practice at Blanchard Walker is primarily commercial law, with emphasis on commercial transactions and commercial litigation, but he also has a substantial practice in state and local government law, with clients that include the Louisiana State Board of Dentistry and the Town of Blanchard. Mr. Arceneaux received his B.S. in economics, magna cum laude, from Louisiana State University in Baton Rouge, Louisiana in 1972 and his J.D. from the Paul M. Hebert Law Center at LSU in 1976. At the Law Center, he was a member of Order of the Coif and served as Articles Editor for the Louisiana Law Review. From 1982-1990, Mr. Arceneaux served as a member of the Shreveport City Council, including holding office as Chairman and Vice Chairman of that body. For 13 years, he was an instructor in collections and bankruptcy in the Paralegal Institute at Louisiana State University in Shreveport. He is a member of the Louisiana and Texas State Bar Associations and the American Bar Association. He is admitted to practice before state courts in Louisiana and Texas, as well as the United States District Court for the Western District of Louisiana; the United States District Court for the Eastern District of Louisiana; the United States District Court for the Middle District of Louisiana; the United States Fifth Circuit Court of Appeals; and, the Supreme Court of the United States. Mr. Arceneaux is a Master Member of the Harry V. Booth and Henry A. Politz American Inn of Court. He has served on many community organization boards, including the Shreveport-Bossier Mayors' Prayer Breakfast; the Rotary Club of Shreveport; the Shreveport Little Theater; Holy Angels Residential Facility; Highland Restoration Association; AMI Kids Caddo; and, Northwest Louisiana Legal Services (now Legal Services of North Louisiana). He is qualified to mediate disputes in Louisiana and Texas. Mr. Arceneaux is also a Community Columnist for the Shreveport Times. He serves on the U.S. Leadership Committee of Meritas Law Firms Worldwide, the international law firm affiliation of which Blanchard Walker is a part. Mr. Arceneaux sends a Business Development Thought for the Day each business day. To subscribe: click here. Mr. Arceneaux joined the firm in 2003 and may be reached at (318) 934-0226. His e-mail address is tarceneaux@bwor.com. Connect with Mr. Arceneaux on Twitter, Facebook and LinkedIn.